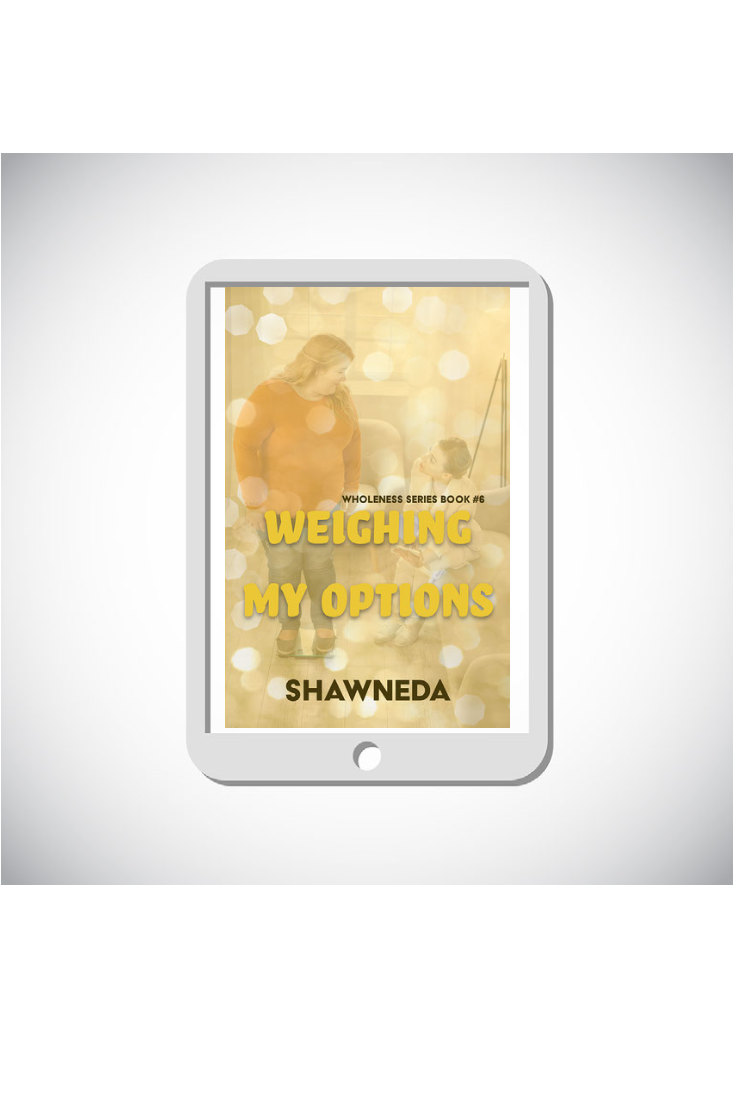 What Happened to Toney from Love Is… 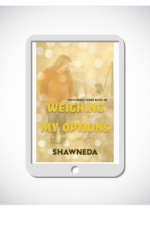 After Rajj impregnated his side chick, Toney moved to Atlanta to clear the slate and start again. With her entire future shattered, how did she respond? Well, she picked up and dusted herself off, then relaunched her business in Atlanta where most of her family lived. Things occurred that led to shifting all of her attention to moving to North Carolina. This is where we meet her in the sixth installment of the Wholeness Series, Weighing My Options … Toney didn’t respond well to another betrayal after Rajj. 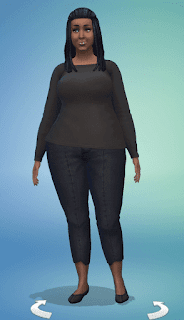 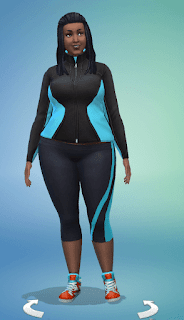 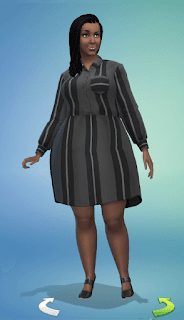 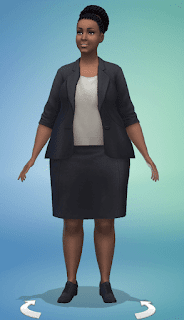 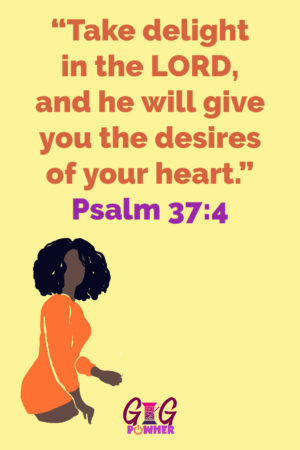 You can see Toney’s original weight before she turned to emotional eating.

This character representation was created during the SIMS 4 gameplay.
Read the rest of Toney’s story.