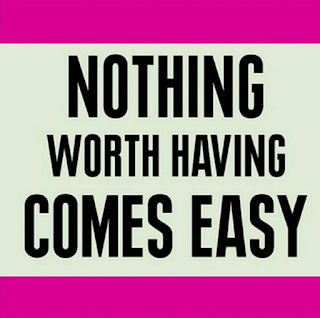 Due to my school schedule and major life change,
the release date for
Exercising My Options
has been pushed back to last quarter 2013.

The release date for
Discovering My Strengths
has been pushed back to December 2013.

God inspired girl power books are in my heart and soul.
While my school schedule won’t permit for me to launch a new novel series.
I’ve plotted and developed a short story series
the Real FirstWives available fourth quarter 2014.

New series being announced in 2017
using these images but different plots. (updated Dec 2015)

You’ll meet four women co-leading ministries in a thriving southern metropolis…
Metropolis, GA.
Divinity Hills, CA is the home of three women whose divine lifestyles are dedicated to shining a
light on God’s sovereignty in their hearts instead of their glitzy, glamorous jobs and spouses.
Six women in Citrus City, Fl met as cheerleaders and walked away
lifelong friends and business partners.
From publicists to lyricists these women juggle ministry, marriage, children
and more under the steamy Florida sun.

(Update December 2015)
This series is still being developed but I’d rather
release it late than before it is ready and worth your time to read.

Last but not least, I’ll also be completing the serial fiction series
inspired by my ministry and heart for sexually abused
and exploited girls, DIAMOND BUTTERFLY ANGELS.
The originating street lit series King Penn’s D.R.E.A.M. is
being completed now…
I’ll keep you posted for when they all are available. 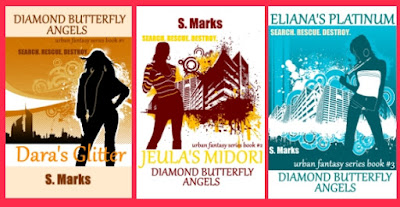 I’m super excited about these new projects.
The wholeness series is and will always be near and dear to my heart.
I’m preparing something special to culminate it ending.
Stay tuned.
Please tell the readers in your life about available and upcoming projects.
Thanks for reading!