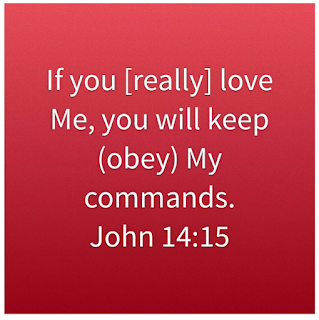 I’ll tell you what happened.
In a moment of weakness…GOD used my friend.
His words felt like a ton of bricks on my head.
He was right about one thing.
I’d hate someone after it was done.
But it wouldn’t haven’t been him…it would’ve been me.
In HIS mercy GOD stopped me from doing something I’d regret.
I repented and remained abstinent as I vowed to do until my marriage.
The abstinence isn’t as important as THE VOW to be abstinent to God I made.
Fast forward to 2013. 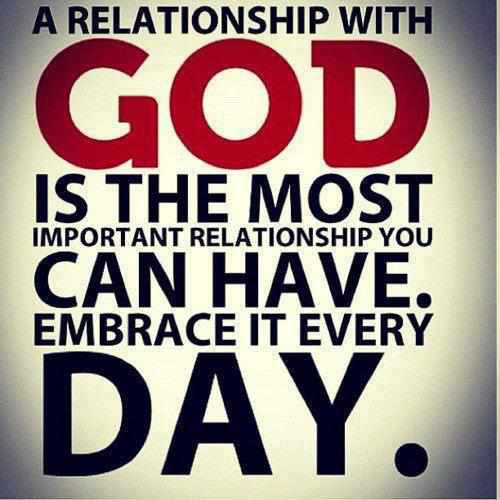 One of the greatest blessings from my marriage (in addition to my daughter) is
The growth I experienced in my relationship with God.

My relationship with God grew beyond legalistic tactics.
My relationship with God grew beyond fallible
interpretations of the bible by people.
I became totally reliant on His HOLY SPIRIT and my love for Him
to keep me from adulterous and meaningless sex!
My love for Him overpowered my hormones, loneliness and human desires.
I chose not to vow to be abstinent once divorced…
I try not to lie to God.

YES!
Did I want to give up and do what I wanted sometimes?
YES!
Would he still love me if I had?
YES!
So then why didn’t I do it…
Despite my abstinence being started in fear.
One of the things I found in falling love with God
was how to love, treasure and cherish me.
Something I didn’t receive as a girl raised by a
mother unable or fit to care for me.

So despite a spouse who I learned later had too many
similarities to my mother I kept my covenant
because I still loved God and respected and loved myself.
God’s word says NOT to cheat on your spouse. So I didn’t.
It just wasn’t worth it.

This love GOD has for me has taught me many things.
Here is one of them concerning restraint from disobeying Him on PURPOSE. 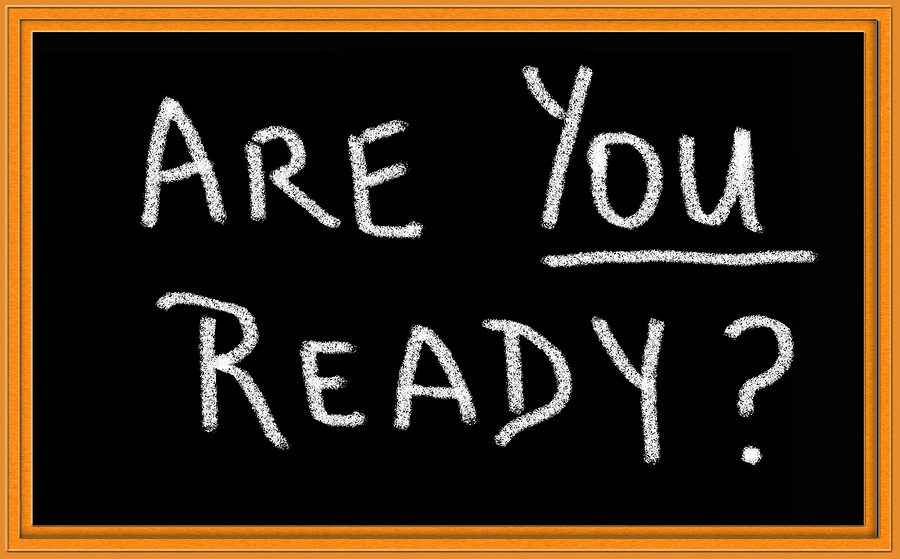 I can trust God.
If he says not to do something, it isn’t for His benefit, it’s for mine.
Like most parents, HIS commandments benefit me, more than Him.
He doesn’t want me to abstain from
Lying
Stealing
Murder
Hate
Unforgiveness
Revenge (this includes as fuel for “success”)
Gossip
Witchcraft
Idolatry
Adultery
because He wants my life to be boring, dull or as punishment.
Doing any one of these things result in one thing… death. 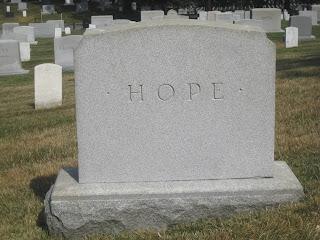 It isn’t always literal physical death.
But sin equals death.
Self esteem may die.
Self worth may die.
Trust may die.
Peace can be murdered.
Ability to forgive may die.
Compassion may die.
Purpose may die.
Mercy may die.
Hope may die.

His love has carried me through so many things.
He LOVES me…little, imperfect, human ME!
Because He loves me more and loved me first…
The love I have for HIM now…
has grown so much since 2002.
So even though how I live my life won’t change how God feels about me
I don’t want to willfully disobey Him.
It’s just not worth it.
My relationship with GOD is the most
meaningful
important
longest
real
beautiful
relationship in my life.
I ask the Holy Spirit to lead, guide, keep and help me everyday…
Because love is worth it!
Original Post 6/12/13