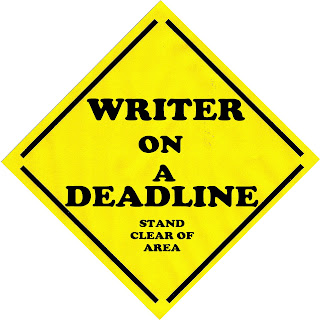 You guys I’m SOOO excited! I’m closing in on the final 12 hours of finishing up a special project with an amazing writing associate. Going from that project “write” into National Novel Writing Month to put “flesh” and “body” to the first story in the Natural Sistahs series: 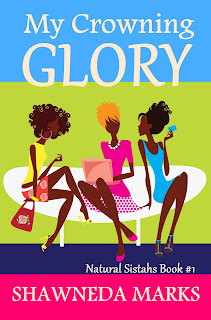 The research and character for development for the story happens LONG before my writing so the only thing left to do is …write! My prayer, plan and hope is to debut the second installment of this series at the Natural Hair Show in April 2012. Thought about doing a pinterest board for the book,  but still undecided, writing is what is most important.  After doing NanoWriMo  in 2011  I couldn’t not do it again!

My plan and goal is to do it all over again in 2012 even better. The excitement and thought that your writing with thousands, hundreds of thousands or even millions of other creatives is awesome (to me anyway.)
I’m thinking about giving updates about the story between writing during this month. Tell me what you think? 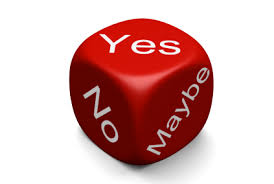 The other important development happening this month is print editions for two more of my novels. 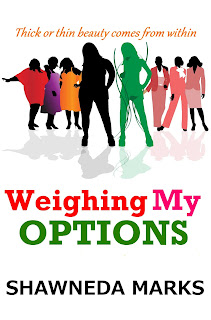 Will be in print during the month of November and in time for World AIDS Day observance the sequel to It’s in My Blood. 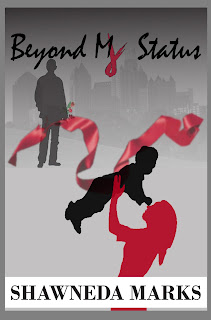 Available with exclusive distribution via Amazon.com outside of my website.
Category: Wholeness series