Here is the novel that started it all. The characters for It’s in My Blood, My True Essence, Embracing Myself Now and other stories still in development. Here is the new cover. What do you think? 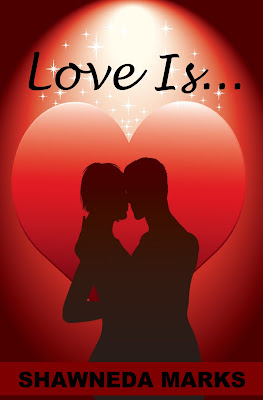