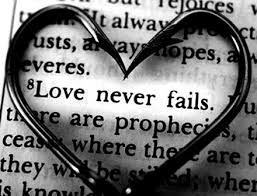 God’s word says they will know Christians by their love for one another. President Barack Obama is a SELF PROCLAIMED Christian but I’ve not seen much love for him from many Evangelicals because they don’t agree with his policies and opinions. I don’t recall the bible saying show love when you agree …it just said show love. I’m praying for the Body of Christ and our nation because the last election and this election are showing we need it more than ever. 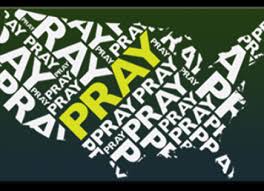 I’m not a Democrat and have no intention or desire to rejoin them based on some fundamental party beliefs I don’t agree with and never will. I’m also not a Republican, anymore and based on the HATEFUL actions and rhetoric of the party over the last five years would have to be told by God himself to rejoin them after the way they’ve conducted themselves. Their may not be any “collective power” in being an independent voter but I sleep GREAT at night. I vote at every election based on the issues not a party affiliation. 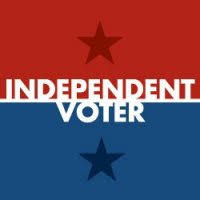 My vote is not masked by a desire to control people’s morals (which is not biblical) nor is it masked by the desire to build a socialist society (also not biblical.) I study the candidates, pray, vote the issues and live for Christ.

If you confess to love God and confess Christ as Savior and Lord and love our country, I hope you’ll join me in sincere prayer for the Body of Christ to  live the word better ESPECIALLY in political times and love more and render to Caesar aka government only what belongs to it and give your ALL to God and living out His word.