The reveal for the cover was done on my official Facebook Page and here it is for everyone to see.
October 2013 in honor of breast cancer awareness month we’ll find out what happened with Dominique, Vivian, Jenessa and Becca. 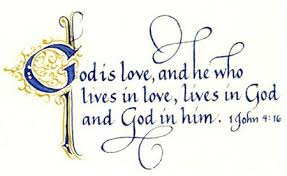 I’ve posted 10 Days of Repentance over at my tumblr and hope you’ll consider joining me for 21 Days of Love as a gift to Christ during the season honoring His birth started. 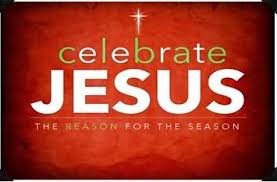