Over the last few years God has helped me erase some bad habits I picked up from 2003-2008.
In 2009 I stopped amening foolishness.
In 2010 I started the journey to find the root of my unhealthy eating and exercise habits.
In 2011 God showed me, how to love others without negating myself.
In 2012, God did so much I extrapolated 12 things that I had to confess.
This next confession well it blew my mind.

Ok. Okay! No need to yell. There is no way to start this one off nice so I’ll just say it.
People have been misled and are misrepresenting God.
Not everyone!
Some have misrepresented the truth. 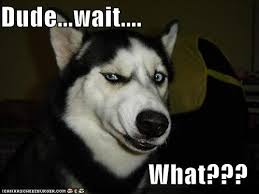 This  has been done by misusing words like
Obedience
Sacrifice
Serve
and the most misused word in the Kingdom of God, Church and Body of Christ is
SUBMISSION 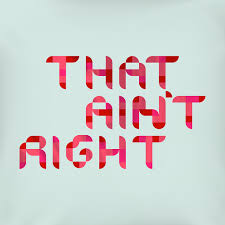 This year the Holy Spirit led me into truth and helped me throw away several lies.
1. That blind acceptance is NOT obedience.
2. Negating my basic emotional, financial and physical needs is NOT sacrifice.
3.  Doing things out of guilt or under compulsion is NOT serving.
4.Being forced, manipulated or cajoled into doing something I don’t want to do is NOT submission.

While in personal bible study time I noticed a running theme in the Old Testament,
God was always trying to free Israel.
Even when Israel would do ig’nant, rebellious, slap in God’s face stuff —
He still wanted to free them.
After he’d allow them to land themselves in captivity, he would do what?
Go and free them.
In the New Testament, people being free from sin was a big fat hairy ordeal.
Our FREEDOM from sin was such a big deal, Christ died for it. 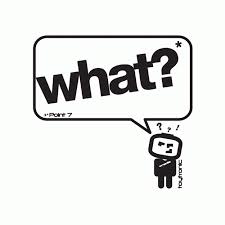 If everything God did including sending Jesus to die on the cross was so we’d be free…
God’s intended purpose of obedience, serving, sacrifice and submission
is to grow closer in relationship to Him. 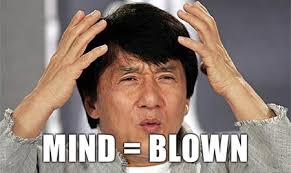 Forced, manipulated and cajoled submission is 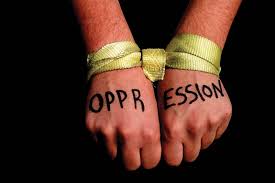 This last year I’ve been able to draw closer to Him again because He reminded me of the truth.
The truth is God is NOT okay with OPPRESSION!

This revelation came in my time with God while reading His word.
I love growing closer to God so I’ll listen when God says this to me.