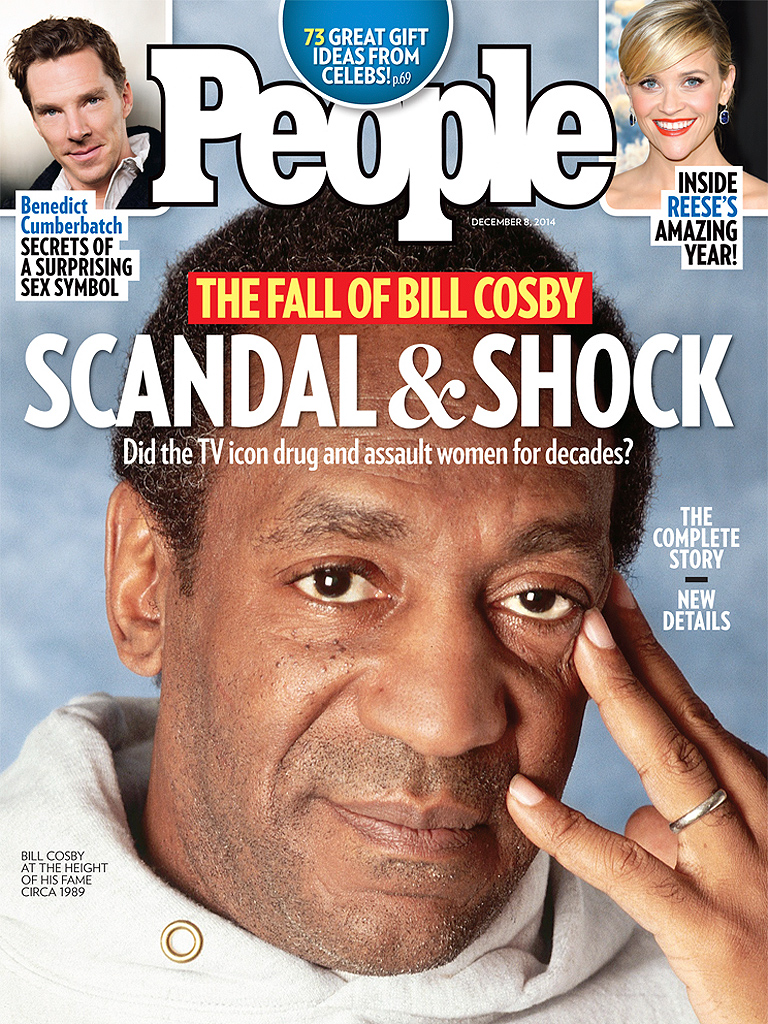 I’m not going to lie this devastated me.
Not because I believe Bill Cosby to be a saint.
Nothing farther from the truth.
I don’t know the man.
The way the story hit the media
Devastated me.
Not because I didn’t believe he pilled and poked.
No one walking this Earth is perfect.
Thursdays I escaped the hardships of my life.
Pretending Claire Huxtable to be my mom…
To be honest I watched the show more for her than Cliff.
No one was more excited to see Different World spin off…
The school that inspired me to apply to Spelman.
So imagine my heartbreak when a Different World returned to Netflix
and not the Cosby Show… owned by the same company…
one tarnished by the stench of SCANDAL….
Somehow people mistook Cliff Huxtable for Bill Cosby. 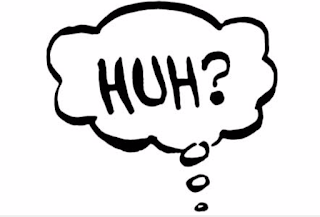 Yes.
People responded to the accusations or
“outing” by the comedian as if someone said
Santa Claus was a pedophile
who touched all children on Christmas Eve.
But they aren’t the same person.
Bill Cosby is an actor and comedian.
Before the Cosby Show
He performed in
Blaxploitation movies
Nothing squeaky clean
in those Blaxploitation movies
AT ALL!!!!!
Bill Cosby is an ACTOR
He PLAYED a character named Heathcliff Huxtable.
The response received by some of the women who told their friends
What they did is what DEVASTATED me…
Before I dive in you should know what I know 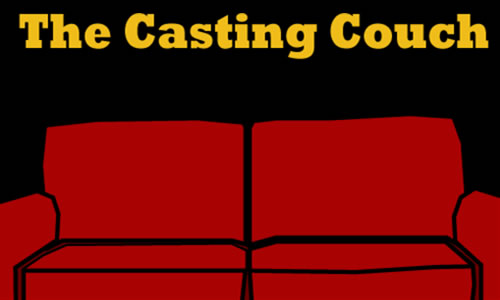 Stories about the escapades of actresses.
I know several entertainers and have heard/read
What women and some men will do to get the part.
To each their own… I have no room to judge.
I respect the person’s right to choose.
But I have no respect for people taking other’s choices away…
People sleep their way to the top in any and all professions.
That isn’t what DEVASTATED me either….
Women, not just one woman, but multiple women
Told a friend or fellow actress
Most of these women weren’t encouraged to speak out
Many women weren’t instructed to go to the authorities
Because of who slipped them the mickey…
So WHAT if it was Bill Cosby 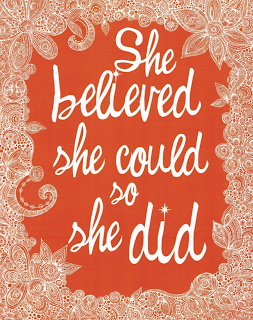 One of them committed to telling her story but against advisement
So many people questioned the validity of their stories
My problem… the people telling them not to say anything
Too many of the women reported being told to be quiet
My heart goes out to the women without friends to stand with them
Speaking the truth (to me) is not only a privilege but a requisite in friendships
These women and the tens or hundreds who never came forward…
They needed friends to stand with them and be strong with them.
When these women were assaulted they needed their friends
They needed their friends to stand with them
To support them in whatever way they required.
If they decide to go to the authorities, support them.
If they just need someone to help them work through the pain, support them.
No matter what they needed sistahs and friends supporting them to speak the truth.

Being violated is a horrible experience.
Not having people to support you through your pain
can be as devastating as the initial assault.
Sometimes the time it takes to recover on the path to
Being restored to wholeness after someone violates you
is based on tapping into the power to speak the truth.
Sometimes as a sister, cousin, friend, and mother
You have to be willing to stand with those who need to speak.
I’m not disappointed in Bill Cosby.
The system in Hollywood and similar professions needs to change.
You can’t hang an entire industry’s imbalance of power
On one person’s shoulders.
I’m more disappointed in the friends of the women who weren’t able
to tap into their God inspired Girl power to speak the truth.
No one should feel they can’t defend their right to choose
And as women we should see it as a privilege to stand
With each other even if we believe we are strong enough to stand by ourselves
No one should have to shoulder their burdens alone.