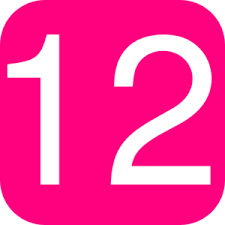 So…back in the day when I was young…sike! You know I love to throw in an ol’ skool hip hop lyric every now and then. This next one might take a while to admit because I was so adamant about it with so many of the women God sent to walk with me different seasons of my life. So you think that sounds vague…you right.
Still stallin.

So many of my friends are prissy misses in their own right, I don’t even know where to begin. Tiffany and I are still cool, she’s been a darling Diva long as I remember, not in a snotty way. She has always been cute. She is still around…one of those lifetime people. Several seasonal girlfriends I hung around tried to pull the prissy out of deep, dark place I tried to hide her. They all failed.
I’d convinced myself that the way I looked should not, did not and would not impact the way I felt.
I’d also convinced myself the way I felt did not impact the way I took care of myself or looked.

Over the course of this year,
I’ve found how I look is a DIRECT reflection of where my head is and how I’m feeling.
Did y’all hear that…my big sister Temeika just fainted
because I admitted not letting my prissy out is wrong.
I’ll expound on how being natural and wearing more than a curly bunny tail on the top of my head worked in that…in a later confession. I will tell you this, purchasing a Laila Ali soft bonnet dryer and Curlformers starter pack on super discount from Sally Beauty supply changed my life.
There have been some days this year…let’s just say they were some doozies. A long shower, good cry, several worship songs, cute hair and outfit later and I felt better. 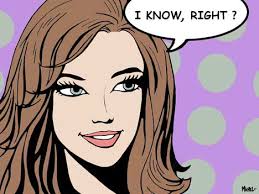 It doesn’t matter when I found out, it only matters that…

So since I discovered this little gem in 2012,
I’ll be exploring and experimenting with this new found weapon in my “happiness” arsenal.
On days I feel a little blah…
I’ll make extra time to make myself look extra cute.
It worked last time. STILL WORKS! (update Jan 2016)
You know it’s a good thing to be wrong sometimes.
No? Well, I think so. If you’re never wrong you need a new circle.
You shouldn’t be the smartest person about most things in your circle, it hinders growth.