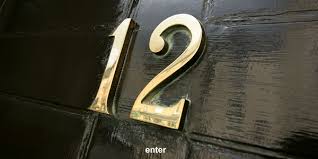 I LIKE cussing. Well, I used to like cussing. Never really felt as good once I gave my life back to Christ. But I justified using it around those who would side-eye me by saying “I’m a wordsmith. No other word really expresses how I feel.”

If I were as honest with myself then as I’ve been recently I’d admit my profanity was attached to my abandonment issues as a child. The other kids in the neighborhood where I grew up said I talked like a “white girl” because I used proper English and was on scholarship to a prestigious Episcopal school in the area. Not feeling supported at home and being picked on at school and on the block were not an option. Home I couldn’t fix, the block, I decided I could and would.
I studied cussing (because that is what nerds do) and became a master at it, so the teasing would stop. Finally, they accepted me enough to stop teasing me about getting good grades and talking like a “white girl.” By the time I reached high school, I could cuss so well my phrases, combos and one-liners would make sailors blush. 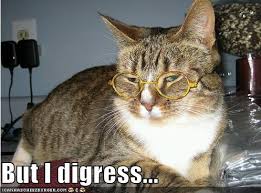 As my walk with God became more and more intimate I found myself cussing less. Then bumps, bruises, hurt, betrayal and pain came in places, from sources that should never have happened (in my humble opinion.) So since I don’t “hit” I would cuss to release my frustration. My defense mechanism became a bad habit. A habit I wasn’t sure I wanted to discontinue.
It felt like the final thing I could do to give just a little vent to my anger or frustrations. I’m not talking about the “saved folk” cuss words like
Damn
Hell
or the real stretch for some
Ass
(cause it’s in the bible…*blank stare* …Really…just cuss already stop lying to yourself )
I’m talking about the hardcore four-letter words like
F* Bomb
S*Bomb 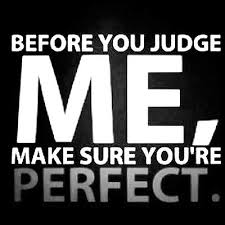 So during my bible reading time one day, God took me to what I believed had to be EVERY scripture that showed the difference between cursing and cussing. Both of which it turns out we shouldn’t do.
Cursing aka Speaking negative things over other people or myself wasn’t the problem. My problem was using the same lips I use to teach, speak, sing and worship God to spew profanity. So I asked God to help me find the root instead of just addressing the symptom. By the end of August, He showed me and I asked Him to help me excavate the root and erase the habit by the end of 2012. 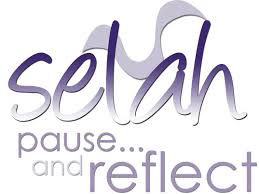 If need be I cry, because tears are a healthy way for hurt and anger to exit the body. There are some who believe tears are a sign of weakness but I’ll go with the word and believe they are part of my arsenal of prayer weapons. God has an entire wing instead of a room dedicated to my jars in heaven (or a valley sized jar) because I’ve sown a lot of liquid prayers.